Proving if the ‘Land Flipping’ Model Even Works?!

In this episode we have Mike Yost, who is a land investor who got started not too long ago in the land flipping business. His goal: to prove the concept of land and test the waters before fully diving in.

So what does it mean to ‘prove’ the concept before getting fully invested in the land business mean? Listen to Mike as he shares his short journey and the kind of results he’s been able to conjure up in the first few months of starting.

And still fresh in his mind, Mike will also share with us the common mistakes he encountered as he was starting and how he learned from them.

In this episode listen:

Why Acquisition Managers Are Your Most Important Hires

When’s the right time to hire an acquisition manager? How do you find the right ones for your business and what are the red flags to look for?

Is AI The Future of Deal-Finding?

Artificial intelligence has hit the mainstream, making big promises to revolutionize everything it touches. Does it mean anything for land investing though?

LISTEN TO THIS EPISODE ▶️

Land investing is messy. Get organized and grow your land business with one platform.

Do you want to learn more
about Pebble Features?

Training
Get Started
BOOK A DEMO ⛰

Enter your name and email below and we will send you access to the Resource Library!

Comp and Price Land In Seconds! 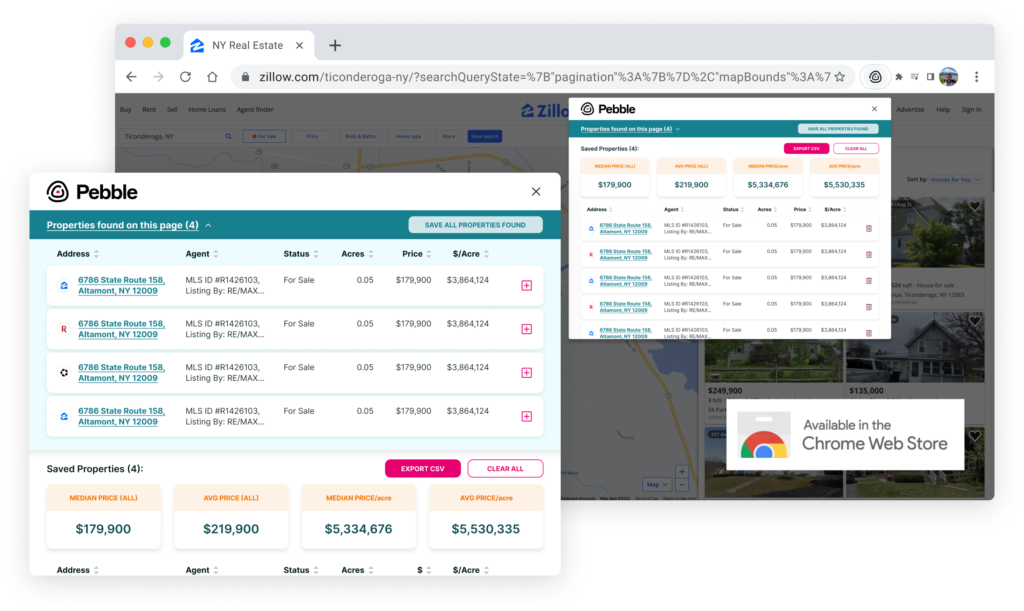